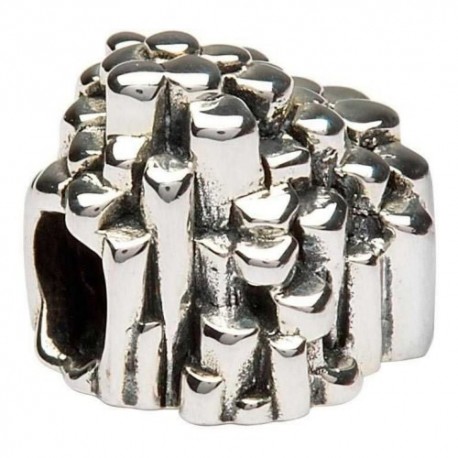 Anyone who has gazed upon the Giant's causeway would know why this miraculous phenomenon has inspired myth, inquiry and travel destinations throughout all of Ireland's history.

By buying this product you can collect up to 74 loyalty points. Your cart will total 74 points that can be converted into a voucher of $3.70.

Anyone who has gazed upon the Giant's causeway would know why this miraculous phenomenon has inspired myth, inquiry and travel destinations throughout all of Ireland's history. This miraculous collection of over 40,000 basalt towers - some reaching up to over 12 meters high - looks as though it came straight from myth or legend. But in fact these phenomenal natural monuments are volcanic in origin though their regular shapes and uniqueness in the landscape have inspired both poets and scientific inquiry for ages.

In the Footsteps of Giants

Ancient myths about this romantic location have been known in Ireland for centuries. Originally, this remarkable rock formation was believed to be a bridge over to Scotland. Similar stone structures found along the Scottish coast gave credence to this idea. It was believed that Ireland's famous giant Fionn mac Cumhaill built the bridge to defend against the Scottish Giant Benandonner. Though stories differ on the means, everyone agrees that Ireland remained free and safe from all foreign giants.