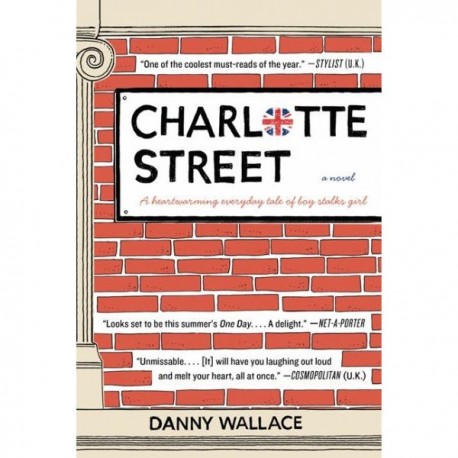 No reward points for this product because there's already a discount.

Jason Priestley (no, not that Jason Priestley) is in a rut. He gave up his teaching job to write snarky reviews of cheap restaurants for the free newspaper you take but don't read. He lives above a video-game store, between a Polish newsstand and that place that everyone thinks is a brothel but isn't. His most recent Facebook status is "Jason Priestley is . . . eating soup." Jason's beginning to think he needs a change.

So he uncharacteristically moves to help a girl on the street who's struggling with an armload of packages, and she smiles an incredible smile at him before her cab pulls away. What for a fleeting moment felt like a beginning is cruelly cut short - until Jason realizes that hes been left holding a disposable camera. And suddenly, with prodding and an almost certainly disastrous offer of assistance from his socially inept best friend Dev, a coincidence-based, half-joking idea - What if he could track this girl down based on the photos in her camera? - morphs into a full-fledged quest to find the woman of Jason's dreams.