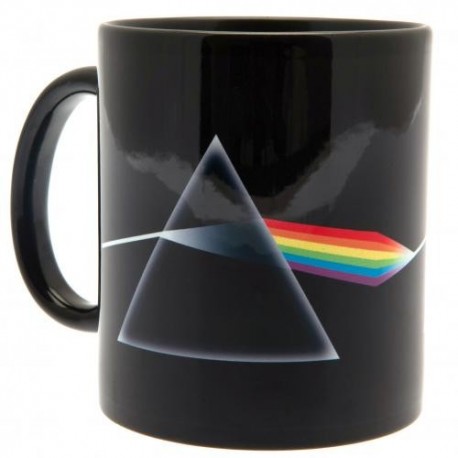 This product is temporarily out of stock.

By buying this product you can collect up to 18 loyalty points. Your cart will total 18 points that can be converted into a voucher of $0.90.

Official Pink Floyd ceramic mug. Pink Floyd are one of the most successful and influential British rock groups in history. The members of the group: Roger ‘Syd’ Barrett, Roger Waters and David Gilmour came together in London, but the band’s roots were in Cambridge, in the East of England, in the early 1960s. The band's name was a spur of the moment decision and is derived from the given names of two blues musicians whose records Barrett had in his collection, Pink Anderson and Floyd Council.