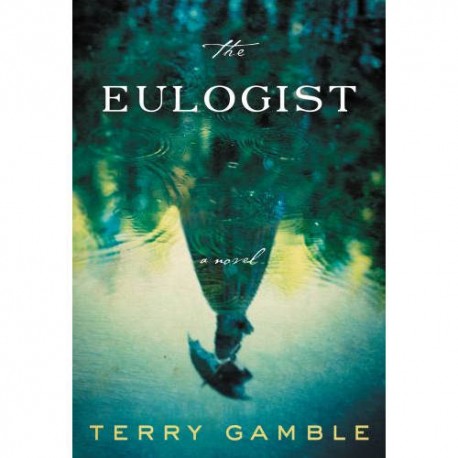 By buying this product you can collect up to 9 loyalty points. Your cart will total 9 points that can be converted into a voucher of $0.45.

Cheated out of their family estate in Northern Ireland after the Napoleonic Wars, the Givens family arrives in America in 1819. But in coming to this new land, they have lost nearly everything. Making their way west they settle in Cincinnati, a burgeoning town on the banks of the mighty Ohio River whose rise, like the Givenses’ own, will be fashioned by the colliding forces of Jacksonian populism, religious evangelism, industrial capitalism, and the struggle for emancipation.

After losing their mother in childbirth and their father to a riverboat headed for New Orleans, James, Olivia, and Erasmus Givens must fend for themselves. Ambitious James eventually marries into a prosperous family, builds a successful business, and rises in Cincinnati society. Taken by the spirit and wanderlust, Erasmus becomes an itinerant preacher, finding passion and heartbreak as he seeks God. Independent-minded Olivia, seemingly destined for spinsterhood, enters into a surprising partnership and marriage with Silas Orpheus, a local doctor who spurns social mores.

When her husband suddenly dies from an infection, Olivia travels to his family home in Kentucky, where she meets his estranged brother and encounters the horrors of slavery firsthand. After abetting the escape of one slave, Olivia is forced to confront the status of a young woman named Tilly, another slave owned by Olivia’s brother-in-law. When her attempt to help Tilly ends in disaster, Olivia tracks down Erasmus, who has begun smuggling runaways across the river—the borderline between freedom and slavery.

As the years pass, this family of immigrants initially indifferent to slavery will actively work for its end—performing courageous, often dangerous, occasionally foolhardy acts of moral rectitude that will reverberate through their lives for generations to come.