Popular with other customers : 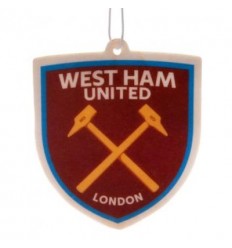 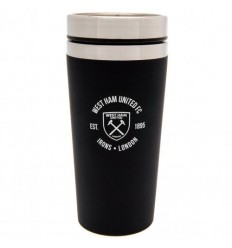 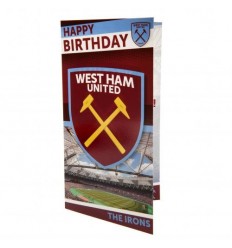 Founded in 1895, West Ham United Football Club is one of the oldest teams based in London and started out as a company team, Thames Ironworks. The Hammers, as they are known, play their home matches in London Stadium, formerly the 2012 Olympic Stadium. In Canada, A Bit of Home is the place to buy West Ham United merchandise.